Burning problems: Estimating the social and environmental costs of coal mining in Colombia 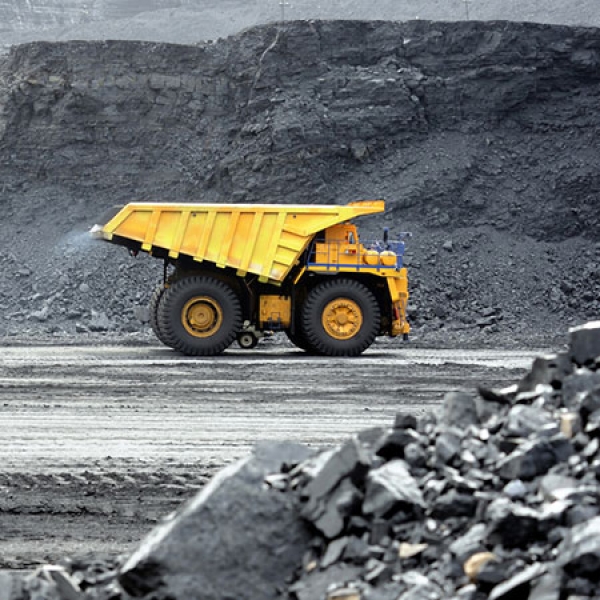 Even as international climate change talks rise in prominence and people become aware of the negative impacts of carbon-rich energy sources, one must remember that global society is far from becoming independent from fossil fuels. Indeed, this is readily apparent in Colombia — the world’s fifth-largest exporter of coal — where coal production increased by 57 percent between 2000 and 2012 to meet world demand. While proponents cite the economic benefits of coal mining in terms of employment and export revenue, the practice creates significant environmental costs and social problems that are often overlooked in decision-making. Given these benefits and trade-offs, one key question emerges: is it worth it?

To answer this question, Andrea Cardoso from Universitat Autonoma de Barcelona economically valued the social and environmental liabilities of coal mining in Cesar, Colombia, the country’s largest exporter of coal in 2012. Cardoso began by highlighting the ongoing debate of economic valuation (EV) and its capacity to accurately represent ecological and social values. The researcher acknowledged the various concerns about EV — including the abundance of non-economic values, like cultural or spiritual values, or the risk of EV being used to commodify nature. However, she concluded that her use of EV is appropriate, as it is framed in a way that could promote environmental justice in legal contexts. Furthermore, the framework acknowledges that economic compensation alone cannot fully substitute environmental and social damages.

Next, to derive the social and environmental costs of coal mining in Cesar, Cardoso conducted 23 in-depth, semi-structured interviews with organizations and government institutions to understand the perceptions of social and environmental damages. After synthesizing the interviews and incorporating findings from news reports, court sentences, and legal documents, she converted these damages into monetary values (to the extent possible), using available literature on market prices, remediation treatment, and mitigation costs.

The results were striking. While the social and environmental damages of coal mining have been documented fairly extensively before on a qualitative level, Cardoso’s analysis put these costs in an economic perspective, allowing them to be directly compared to the market value of coal. Of the costs analyzed, the most economically significant was mining waste and its impact on soil (valued in 2012 at $39.78 to $59.61 per ton), public health loss in terms of mortality from occupational diseases ($42.72 to $52.13 per ton), and noise and air pollution from coal transportation ($18.84 per ton). Cardoso emphasized that the majority of these costs are underestimates, as the qualitative nature of these damages have not been fully accounted for. Overall, the cost of coal extraction and transportation within Colombia alone was found to be $110.10 to $161.01 per ton, which already exceeded coal’s 2012 price range of $90.30 to $100.57 per ton. If the global effects of burning coal and emitting atmospheric carbon are taken into account, the cost of this coal balloons to $376.99 to $1,900.73 per ton.

Cardoso’s findings reinforce the scientific understanding that fossil fuels are costing society more than what they’re worth. For decades, the coal industry has positioned itself as a source of jobs and economic prosperity. While the social and environmental damages of burning coal have long been known, it has been difficult to incorporate such factors into the dominant decision-making framework, which disproportionately focuses on monetary value. Papers like Cardoso’s, however, substantially reduce this barrier, and can play a key role in catalyzing the shift towards sustainable energy use.