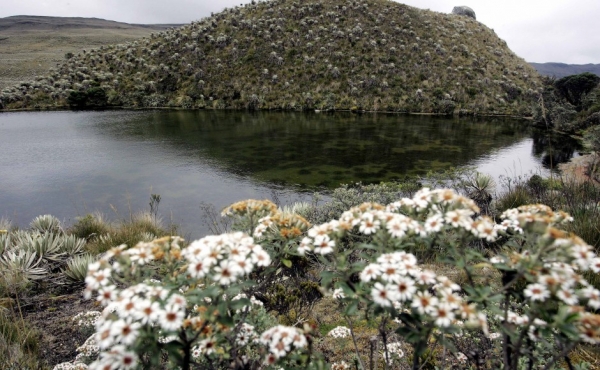 The court overruled part of the 2014 national development plan, enabling mining and hydrocarbons projects to complete their operations if approved under prior licensing agreements, daily El Tiempo reports.

Article 173 of the plan prohibits agricultural activities which involve the exploration or exploitation of natural resources, including the construction of refineries within areas considered to form part of the páramos.

However, a paragraph under this ruling enabled any projects or contracts with licenses active prior to February 9 2010 to finish their operations. The 445 mining licensing agreements were set to cover a total area of around 124,526 hectares.

The court ruling is a positive for Colombia’s major cities who rely on the páramos for water. These moorland areas in fact store water for around 70 percent of Colombia’s population. The Chingaza páramo, just outside of Bogotá, serves around 20 percent of the Colombian population, El Espectador reports.

Mining and hydrocarbons activities produce irreversible damage to these precious wetlands. By protecting them water supplies to cities such as Bogotá and Bucaramanga are now guaranteed.