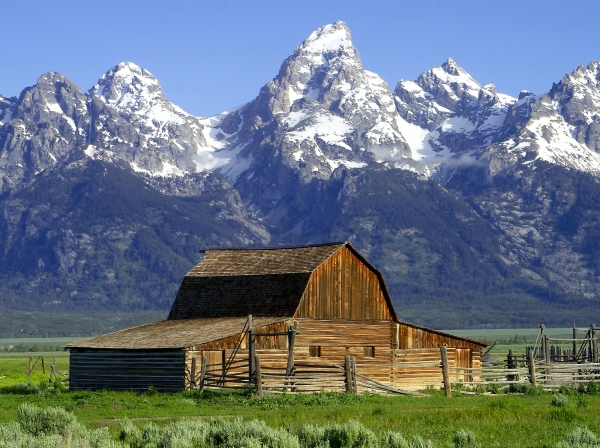 It is easy to look at the news and be overwhelmed with the amount of problems going on right now. Everywhere you look, there’s escalations between countries, environmental issues, world hunger, human rights violations internationally and at home, food sustainability — the list can go on and on. It can be incredibly difficult to pay attention and be involved and educated about everything that’s happening. Actually, it’s impossible, at least for me.

One thing we cannot cut our losses on, however, is climate change. All those issues are important, there’s no denying that. But it would be incorrect to say that they should be handled before climate change is handled. Climate change is single-handedly going to affect every one of those things listed above. Not to mention that the longer we wait to find a solution, the harder it will be to execute said solution.

Take the example of world hunger. Currently, the statistics on world hunger are astounding. According to the World Food Program, one in nine people do not have enough food to be sustained. They also report that hunger causes nearly half of deaths in children. But according to Oxfam, a foundation dedicated to reducing hunger, climate change will only make hunger worse, up to a 20 percent increase in hunger. This makes sense, considering climate change alters climates in various ecosystems very differently. One region may be getting more rain, while another may dip into a drought. Ecosystems are already sensitive, and adding a changing climate to that sensitivity is detrimental.

In relation to hunger, a change in climate may alter the ability for certain crops to grow. One prominent example is wheat. According to a study done by Kansas State University, wheat production could go down 25 percent with continued climate change, causing dramatic reduction in food production as well. This is because crops cannot adapt to quick climate changes, whether it be more hot or more cold.

Several coastal cities are seriously threatened by rising water levels. As apocalyptic and unrealistic as that may sound, it’s a genuine concern for many scientists. Weather pattern changes are also posing serious issues. For example, in the American Northwest and British Columbia there are massive wildfires caused by increased dryness, which will destroy forests and ultimately reduce the Earth’s ability to intake more carbon. Evidence of these fires could be seen here in Colorado — those smoggy days we saw earlier this semester were caused by smoke from those wildfires 1,200 miles away. This increased dryness would make climate change even worse.

It is great that society is accepting climate change as a legitimate issue more and more, but it is not enough to simply accept it. We have to understand how dangerous it is becoming. This can be difficult, as the consequences are not immediately tangible. Many people dismiss things as just another hot summer, another drought or just a rainy season. But as we see more and more things happening to the Earth, it will become impossible to ignore in place of other issues. The sooner governments act on climate change, the better off the human population will be.