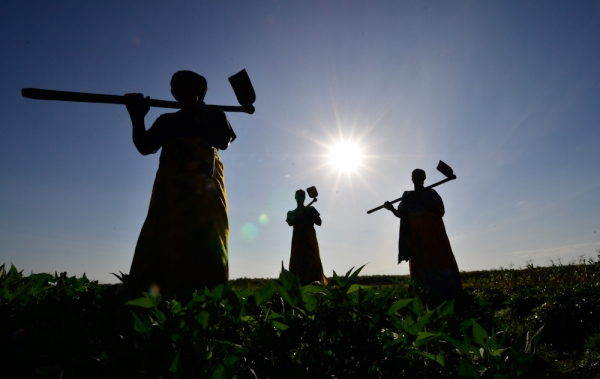 The UNFCCC Secretariat has released a summary report on the discussions held during an in-session workshop on long-term finance, which took place from 11-12 June 2014, in Bonn, Germany. The report (FCCC/CP/2014/3) contains information on the workshop proceedings, and summaries of its sessions on scaling up climate finance, and enabling environments and support needs.

The workshop was mandated by the 19th session of the Conference of the Parties (COP 19), which requested the Secretariat to organize in-session workshops on: strategies and approaches for scaling up climate finance; cooperation on enhanced enabling environments and support for readiness activities; and support needs of developing countries, from 2014 to 2020.

On preparatory activities prior to the workshop, the report mentions: informal consultations during the sixth meeting of the Standing Committee on Finance (SCF) and the fourth part of the second session of the Ad Hoc Working Group on the Durban Platform for Enhanced Action (ADP 2-4), and a webinar, organized on 25 April 2014, for obtaining further views on the workshop programme design, which attracted 123 participants.

The workshop was held over two three-hour sessions, both of which started with a scene-setting presentation, followed by presentations and views by an expert panel, after which participants engaged in discussions in four breakout groups. Each session concluded with reports by discussion leaders from each group, and remarks by the event's co-facilitators.

During the session on developed countries' strategies and approaches for scaling up climate finance from 2014 to 2020, participants discussed: examples of strategies to scale up public finance; approaches to mobilizing private finance through public interventions; efforts to ensure a balance between adaptation and mitigation funding; and programmes and initiatives for enhancing enabling environments.

The summary will inform the biennial high-level ministerial dialogue on climate finance, as mandated by COP 19, which will be held for the first time during COP 20, on 9 December 2014.