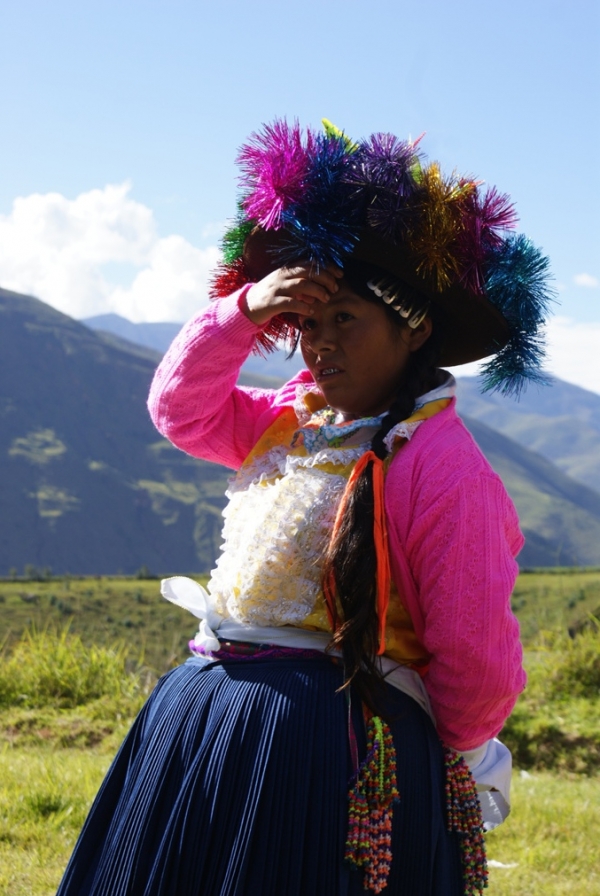 International Women’s Day is March 8, and this year’s theme is “Planet 50-50 by 2030: Step It Up for Gender Equality.” So what does gender equality have to do with the environment?

Mounting evidence shows that advancements in gender equality could have a profoundly positive impact on social and environmental well-being. But if not managed properly, environment projects can actually spur gender inequality. It’s a connection that anyone working in the environment and sustainable development space must keep in mind.

Without careful planning, environmental projects have the potential to perpetuate gender inequality.

Inattention to the different needs and priorities of men and women and the disparities between them when it comes to rights and natural resources is a barrier to achieving environment and development objectives.  Without proactively identifying and addressing relevant gender issues, environmental projects have the potential to not only perpetuate disparities, but may even widen the gap between men and women.

For example, the international Reducing Emissions from Deforestation and Forest Degradation program, or REDD+ , was designed to reduce emissions by offering developing nations payment for conserving their forests. However, studies show that this framework will not benefit men and women equally. In fact, women have been excluded from the policy formulation process both nationally and locally. InNepal, few women-focused groups were included in the proposal stage. As a result, Nepal’s REDD+ readiness proposal did not include a framework to include women in the decision-making process and overlooked the different needs of men and women in forestry management. In Cameroon, women already lack secure access to forests and informal norms and biases often result in women not getting invited to forest governance meetings. Without an intentional focus on and inclusion of gender concerns, REDD+ could unintentionally perpetuate inequity.

Women are active agents of conservation and restoration.

Globally, the evidence has been mounting in linking gender equality and enhanced environmental outcomes. For example, countries with more women in their parliaments are more likely to set aside protected land areas and ratify international environmental treaties.  In fact, evidence reveals that there is a correlation between environment and gender; when gender inequality is high, forest depletion, air pollution and other measures of environmental degradation are also high.

But effectively engaging women is not just about avoiding negative consequences. Women are active agents of conservation and restoration of natural resources, as their caregiving responsibilities and livelihood activities are often highly dependent on these resources. For instance, in almost three-quarters of households without drinkable water, women are primarily responsible for collecting it.

There are also examples from around the world on how women are leading responses to climate change by modifying growing patterns, developing water harvesting and soil conservation initiatives, managing disaster risk reduction and response plans, and adopting consumption patterns that reduce the footprint of households and communities. Women leaders globally are working to strengthen their countries’ efforts to halt environmental degradation and improve the lives of women and their families.  In cities around the world, women leaders are hard at work improving sustainability by promoting bike sharing programs, safe public transport and urban trees, while their rural counterparts work to restore landscapes and improve access to clean sources of energy.

Additionally, there is growing evidence that community management of natural resources is improved by having management groups consisting of both men and women. For example, in India and Nepal, studies have shown that when women participate in forest management and decision-making processes at the community level, we see better forest conservation. And there are many lessons about how to facilitate this kind of governance to go beyond simply meeting the basic needs of women, to equitably engaging them in decision making and leadership and expanding social boundaries.