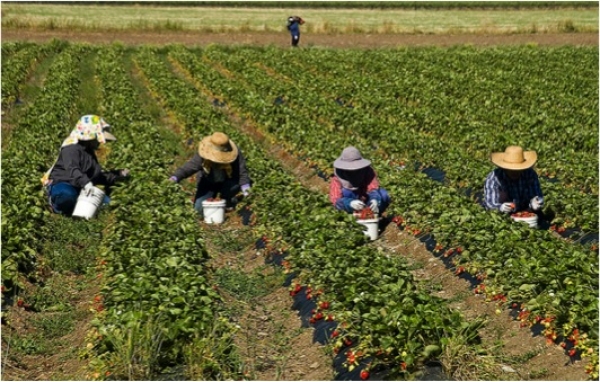 The report also briefs States on preparations for the Third International Conference on SIDS, convening in Apia, Samoa, in September 2014. Among preparations for the Conference have been regional preparatory conferences, highlights from which are summarized in the Secretary-General's report. In addition, UN agencies have organized expert group meetings on: Strengthening Partnerships Towards Disaster Risk Reduction for SIDS; The Significance of Marine Science and Technology for SIDS, and the Importance of Capacity Building and Marine Technologies Transfer to SIDS to Support Sustainable Development; Symposium on Small Islands Ecological and Social Resilience; SIDS and the post-2015 development agenda; and Emerging Issues in SIDS.

The report envisages renewed political commitment for the sustainable development of SIDS and their preparations for the post-2015 development agenda, through the International Year of SIDS in 2014, and the forthcoming Third International Conference.