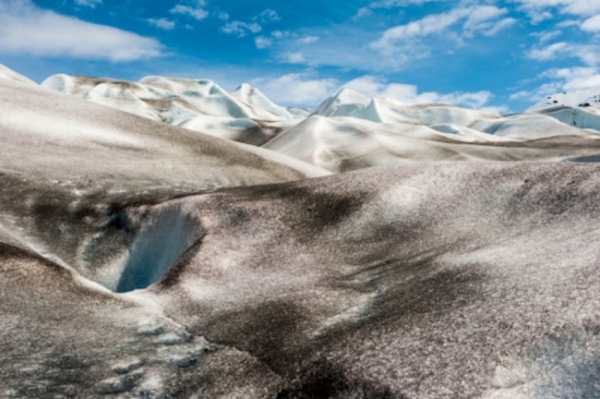 If climate change continues as it has been and warming trend predictions are correct, the massive icefield that feeds Alaska's Mendenhall Glacier - the Juneau Icefield - might be gone by 2200. The findings were published in a recent study by researchers from the University of Alaska Fairbanks (UAF).

The team provided the first detailed look into the future of the icefield, which acts as the source of around 140 glaciers including the Mendenhall.

The terminus of the Mendenhall Glacier is located approximately 10 miles northwest of downtown Juneau and is visible from a U.S. Forest Service center that was visited by 450,000 people in 2015.

The study says that if the current climate warming trend continues, the terminus will retreat back up the valley and disappear around a corner.

"By the end of this century, people will most likely not be able to see the Mendenhall Glacier anymore from the visitor's center," said Regine Hock, a glaciologist at UAF.

Hock and her team used past and present observations in combination with mathematical modeling to predict how the icefield would react under various climate scenarios.

Although climate data from the area - covering 1,500 square miles of steep mountainous terrain - has been difficult to obtain, the team was able to correct the data set from the Weather Research and Forecasting Model and integrate it with the Parallel Ice Sheet Model, a widely used model glacier researchers worldwide.

The results revealed that if warming trends continue, more than 60 percent of the Juneau Icefield will be lost by 2099, and the entire plot of ice could disappear by 2200. Conversely, if our climate change efforts can maintain the temperature that the Earth possesses today, the icefield will retreat slightly and then stabilize.

The team found that the model results also predict that the Juneau Icefield would develop back into its current shape if the area were currently free of ice. This is due to the high-altitude cold weather of the mountains, which would stimulate the glacier-forming process again through snowfall, a process unique from other glaciers and icefields in Alaska that exist at lower altitudes.

The findings were published in the March 23 issue of the Journal of Glaciology.