Opinion: Dear youth, we are sorry, maybe when the world is cooked 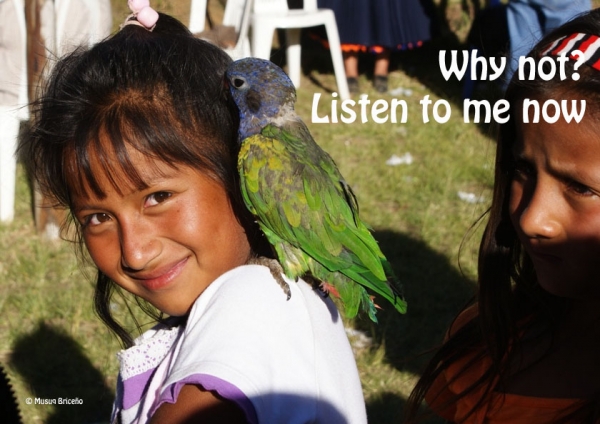 There is no doubt that in order to achieve a Global Climate Change Agreement, we need to work along with scientists and political leaders who propose solutions and take decisions that benefit societies and future generations. However we, youth, have not been heard or considered during the constant search for a solution to this issue.

According to UNICEF (2015)[i],young people compose 18% of the global population. Only in Latin America live 106 million people who are between 16 and 24 years old. This is the equivalent to 9.85% of youth global population. With this in mind, young people are key actors in the climate change debate. We have the right to speak, support the creation and implementation of environmental policies that have a direct impact in the current and future environmental situation: a future that we will lead.

When Anjali Appadurai, a university student, addressed the participants and delegates of the Parties to the United Nations Framework on Climate Change (UNFCC), during COP17, in Durban, for their lack of action and ambition to reach a Global Agreement, she told them:

“I speak for more than half of the world’s population. We are a silent majority.You have given us a sit in this hall, but our interests are not in the table. What does it take to have a stake in this game? Money? Corporate influence? You have been negotiating all my life. In that time you have missed targets and broken promises, but all this you have heard it before.”

Her message, Get it done, had more than 120.000 views on Youtube and it rapidly became a massive success. A year later after her speech, during COP18 in Doha, the authorities denied her access and participation to the event. A week later, and after a series of complaints in social media, Anjali, was able to participate in the conference. The question is: Why they do not want us to participate? If it is a problem that will affect the future, our future, why do we have to stay in silence?

Possibly, there are different ways to be considered during the negotiation process.  For example, policy proposals from youth organizations during the conference could be debated.  Different initiatives from youth organizations are available. An example of this is the Conference of Youth, which is developed days before the Conference of the Parties, and where environmental issues and policies are discussed.

When we are conscious of climate change, its consequences and impacts, we are able to articulate, amplify and help in the research of a solution. If climate change is a problem that will have major impacts in the future, and youth and children are the future. Why cannot we be considered during negotiations? We will inherit major environmental problems and we will have to achieve the objectives and commitments that will be proposed in Paris at the end of the year. 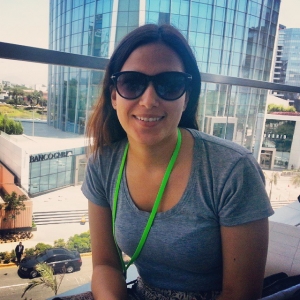