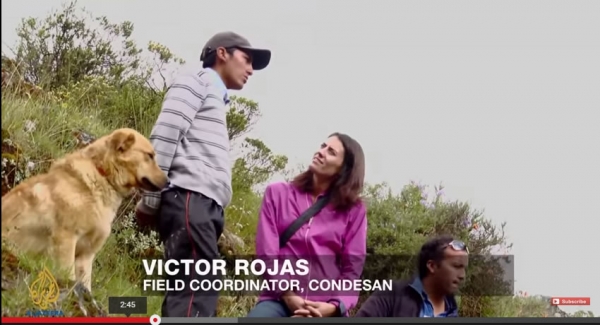 How ancient water technology could help keep the taps running in Lima.

Peru's capital Lima is the second-largest desert city in the world. Although the region enjoys a surplus of water during the rainy season, keeping it is a problem. The excess often ends up back in the ocean, leaving Lima's nine million residents without a regular water supply during the dry weather months.

But a network of stone canals dating back to the seventh century could be a solution to the city's water crisis.

Situated in the highlands of the Peruvian Andes, these canals were an effective method of storing water during the rainy season. As the bottom of the canals are porous, the water filters directly into the ground and runs into springs and natural reservoirs further down the mountain, maintaining river flow during the dry season.

Having fallen into disrepair, they are now being restored with the support of local NGOs.

Juliana Schatz travels to Peru to speak to those living with severe water shortages and visits the Andean community of Huamantanga to see how restoring the ancient canals could help supply running water for millions of people living today.