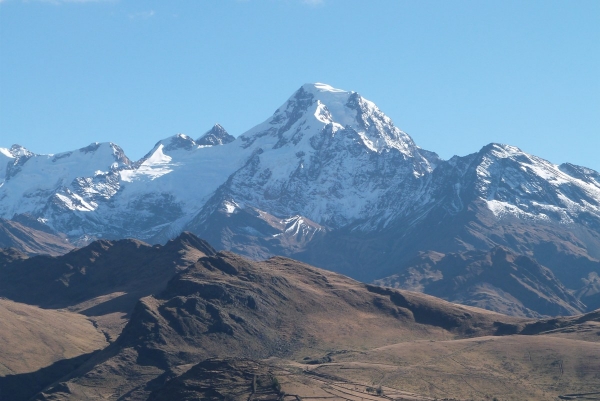 In 2011, former West Virginia United States Sen. Robert C. Byrd said, “To deny the mounting science of climate change is to stick our heads in the sand.”

A year later, AFL-CIO President Richard Trumka said, “To those who say climate risk is a far off problem, I can tell you that I have hunted the same woods my entire life and climate change is happening now­—I see it in the summer droughts that kill the trees, the warm winter nights when flowers bloom in January, the snows that fall less frequently and melt more quickly.”

Sen. Byrd and President Trumka were right — and just recently, the Pope himself has joined the world leaders echoing their remarks.

Yes, human-caused global warming and climate change are real, and their dangerous impacts are growing every year. And understanding and preparing for these changes and impacts is everyone’s business.

A 2015 report from scientists at Climate Central says that by 2050 (or before), people in the Charleston, W.Va., area could experience more than 168 heat-related “danger days” per year, with especially damaging effect on children, the elderly, and low-income people. And it’s not just about the heat — warmer air means increased flooding and more extreme weather like the derecho that hit West Virginia in June 2012.

Global warming and climate change are also putting the ecology and economy of West Virginia’s high mountains “on the chopping block.” For example, a new report from Penn State scientists forecasts the end of the region’s snow sports industry within 40 years. Saying “adios” to skiing and snowboarding is bad for people who live and work in the Highlands and for the many thousands who vacation there.

But there’s good news, too, on the climate change front.

Expert scientists, engineers, and policy makers around the world and here at home are working on climate change preparedness and solutions.

We can come together and learn about the science, policies, and programs that we need to build a safer future.