First it was a frog. Then, catfish. Now, researchers on a major expedition in Bolivia’s Madidi National Park have announced more new species that were, until now, unknown to science. In total, the expedition has uncovered three new frogs, three catfish, and a lizard species.

The expedition is called Identidad Madidi, and it comprises dozens of Bolivian researchers traversing Madidi National Park’s wide variety of ecosystems from lowland Amazon rainforest to the high peaks of the Andes. Along the way, they’re cataloging all the animals and plants they can find.

Their first discovery was made at their very first survey site in June, 2015: a new robber frog of the Oreobates genus. Since then, they’ve added six more new species to their ever-growing tally. They’ve also been recording a multitude of species that weren’t officially known to inhabit the park, and conducting outreach with local communities.

“New species for science are of course wonderfully exciting for the team, but Identidad Madidi is as much about connecting Bolivians and others to this natural wonder as it is about gathering knowledge about biodiversity in this record-breaking park and increasing the number of confirmed species for Madidi,” said expedition leader Rob Wallace of Wildlife Conservation Society, one of many of the project’s participating institutions.

The most recent spate of discoveries includes two new frog species of the genus Psychrophrynella found in Madidi’s Andean valleys, and a new, uniquely cold-adapted Liolaemus lizard that lives up in the mountains at 4,500 meters (14,700 feet).

“This genus of frog shows extreme endemism [found nowhere else on Earth] with several new species described in the last couple of decades across the Andean valleys of northern Bolivia and southern Peru, so we were hopeful of at least one discovery,” said herpetologist James Aparicio from the Bolivian Faunal Collection and the National Natural History Museum. “Much more surprisingly, on this same high altitude trip I was also lucky enough to discover a new Liolaemus iguana lizard in a valley at 4,500-meters of altitude.” 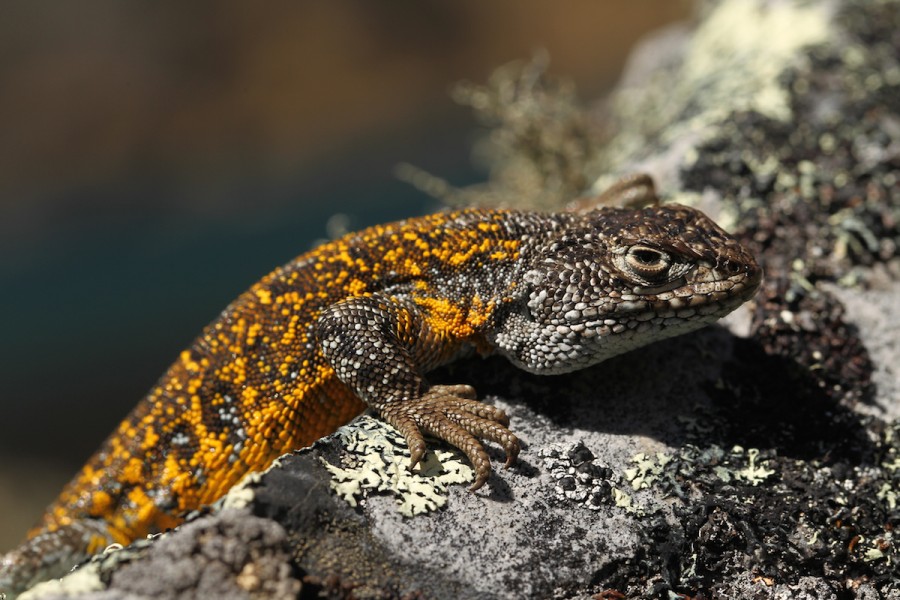 The new Liolaemus lizard is so well evolved for the frigid heights of the Andes, that it can live near glaciers. Photo by Mileniusz Spanowicz / WCS.

“This kind of Aspredinidae banjo catfish has never even been registered in Bolivia before and so was not even on our list of possible species for the park,” said ichthyologist Guido Miranda of WCS. “Together these discoveries highlight the incredible diversity of Amazonia, but at the same time they draw attention to how little is known of some of the most crucial watersheds such as the Madeira.”

While vertebrates are the focus of the expedition, the team’s botanist and entomologist have also been surveying the park’s plants and insects. Around a thousand butterfly species have been cataloged so far, and the researchers think they may have found 10 new plant species.

Identidad Madidi is currently about halfway through its two-year run. Their next survey site will be in the Andean foothills along the Hondo River, after which the team will be heading up to cloud forests in June and July. Learn more about their adventure at www.Facebook/IdentidadMadidi and www.identidadmadidi.org. 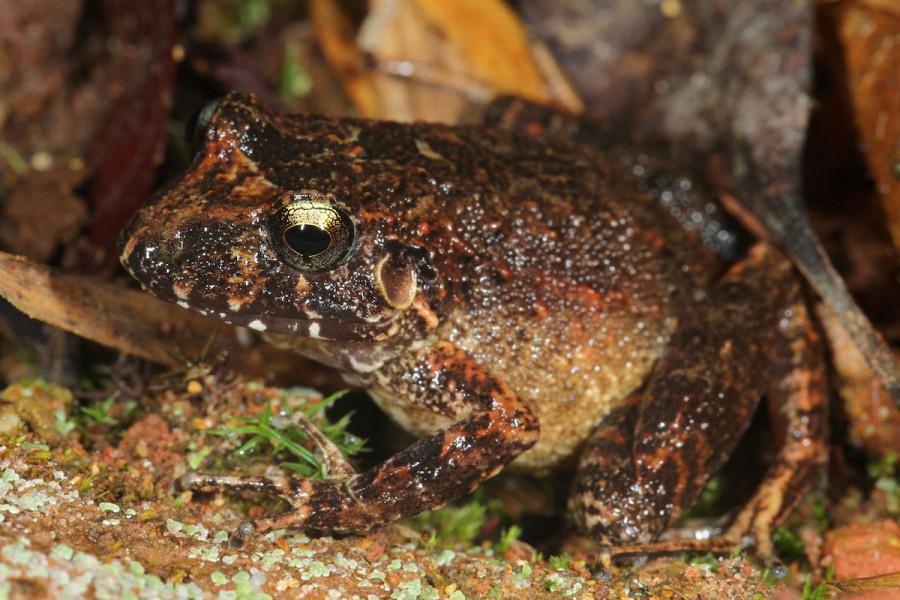 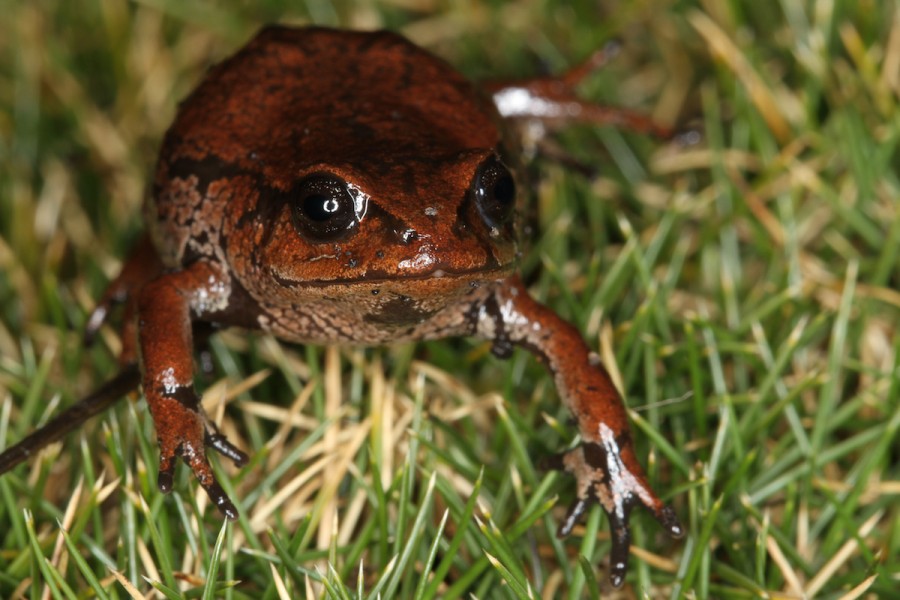