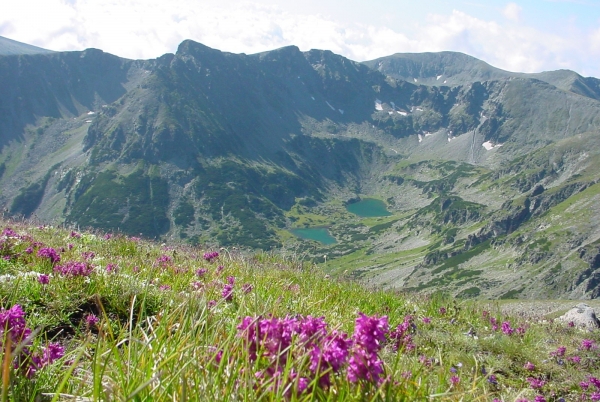 “Most important problem mountainous regions face is indisputably depopulation,” said Iliyana Yotova, MEP with the Progressive Alliance of Socialists and Democrats (S&D), speaking at a conference organised by the delegation of the Bulgarian socialists to the European Parliament (EP) and the EP’s Information Office in Bulgaria, which is themed “Mountains – the underrated wealth of Europe. European policies on the development of mountainous regions”, FOCUS News Agency reported.

“Unfortunately, this is a dreadful topic as regards Bulgaria. The situation is in fact disastrous in the poorly developed mountainous regions,” Yotova noted.
She explained they wanted to make the unemployment rate in mountainous regions drop to 4% or 5%, or 6%.
In her words, a working economy and jobs are needed to achieve this result.

“Only thus can we keep the young in the mountains and stop the depopulation and also achieve real growth,” Yotova pointed out, adding she had held a number of meetings with local authorities representatives.
“We outlined the main problems and opportunities provided by the mountainous regions to direct EU funds investments. Expertise reveals mountains regions are in particular sensitive to climate change and pollution of the environment,” Yotova remarked, stressing a definition of what a mountainous region was would be made.
“We have different proposals,” the lawmaker noted.