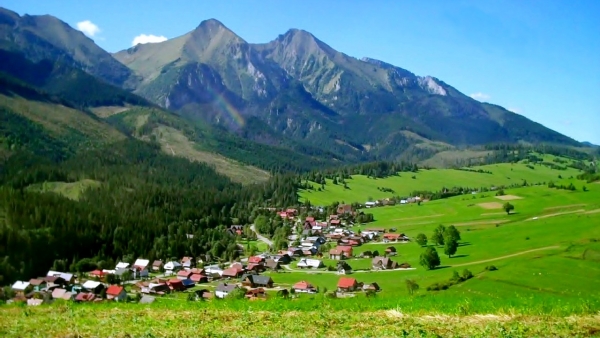 Mountain ranges actively evolve with and respond to the Earth's climate rather than being static, unyielding parts of the landscape, a new study has found.

Erosion caused by glaciation during ice ages can, in the right circumstances, wear down mountains faster than plate tectonics can build them, the researchers said.

The study has given an insight into how climate and tectonic forces influence mountain building over a prolonged period of time.

The study, conducted by a team of scientists from 10 countries including the University of Exeter in UK, attempted to measure all the material that left and entered the St Elias Mountain range, on the Alaskan coast, over the past five million years, using seismic imaging equipment and marine coring. The researchers imaged and mapped a huge fan of sediment in the deep sea.

They then determined when and how fast the fan accumulated by dating nearly four kilometres of marine cores collected from the gulf and the Alaskan continental shelf.

They found that erosion accelerated sharply when global climate cooling triggered stronger and more persistent ice ages about one million years ago.

The new research, which is the product of the culmination more than a decade of field work, has shown that mountain ranges actively evolve with, and respond to, Earth's climate, rather than being static, unyielding parts of the landscape.

"Since the big climate change during the mid-Pleistocene transition when we switched from short (about 40,000-year) ice ages to super long (about 100,000-year) ice ages, erosion became much greater. In fact, there was more erosion than tectonics has replaced," he added.

Mountain ranges form when tectonic plates thrust into one another over millions of years and scrunch up Earth's outer crust. But even as mountains are built by these titanic forces, other agents - ssome combination of tectonic and climate processes - work to remove the accumulating crust.

The study highlights the pivotal role climate fluctuations play in shaping Earth's landforms. The findings were published in the journal Proceedings of the National Academy of Sciences.