The small, furry pika is losing its habitat to climate change 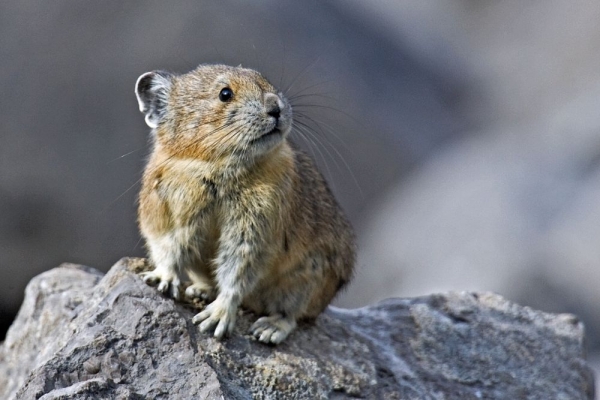 Global warming is driving the tiny American pika from its mountainous territory in western North America, scientists reported August 25 in the Journal of Mammalogy.

Pikas (Ochotona princeps) have an ultra-warm coat that helps them survive high in the mountains, but leaves the animals poorly equipped to handle rising temperatures. In the new survey, researchers discovered that pikas are vanishing from many longstanding habitats, largely because of climate change.

The team visited more than 900 locations in 2014 and 2015, and found that pikas had disappeared from 38 percent of the sites in California and 44 percent of those in the sprawling Great Basin. And in Utah’s Zion National Park, where pikas had been spotted in 2011, none of the critters showed up.

Though pikas seem to be doing well in some areas, the findings indicate that their isolated habitats make them especially vulnerable to climate change.