Mountain biker to cycle round the world in conservation fundraiser 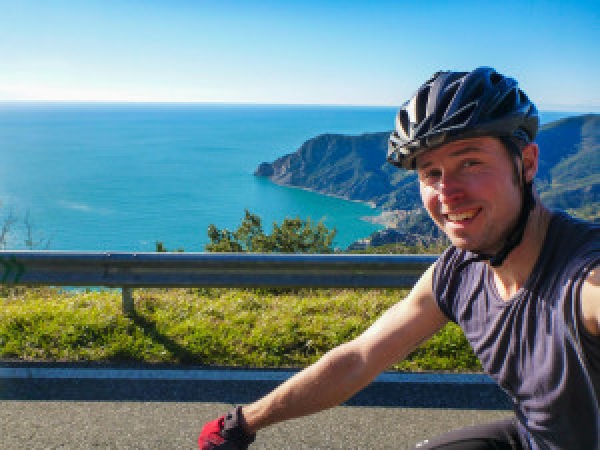 The pair are setting out to photograph the landscapes and cultures across the planet and will attempt to climb seven major mountain summits along the way.

Shaun said, “Crossing the planet by bike will  give us an unrivalled perspective of the culture and landscape along the way. Gavin and I, with a mutual love of photography, cycling and mountains, and with the skills to go far beyond the comfort of the developed countries, are taking the challenge of carefully recording a passionate and genuine image of the world along the way.”

The cycle will take the pair through six continents as they cycle from England to Greece, then from Cairo to Cape Town, from Argentina to Alaska, east to west Australia, through Indonesia, then from Japan through Russia and home.

Along the way they plan to climb seven major mountains including Kilimanjaro, Aconcagua,  Denali and Narodnaya.

The expedition, named Chasing The Sunrise, is setting out to promote the awareness of conservation and climate change, whilst supporting education across the world.  Back home the expedition is raising money to support the conservation work of the WWF, with a fundraising target of £100,000.